In this video I show you how to use the Magic Page Plugin Export and Import function to enable you to create a new short code for storing a shortened version of the UK Postcode.

One of our users wanted the Postcode shortened to just use the first 4 characters and to be able to use it in the Meta Title of his magic pages.

If you haven’t got Magic Page Plugin then click the button below and get the best mass page builder for 19 countries, unlimited domains.

Plus now you also get:

Want to learn how to make the best use of your Magic Page Plugin?

Hi everybody Keith Best here and this video is, an answer to a question that was asked in the facebook group? Somebody asked about shortening the postcode or the zip code. Obviously it’s, not so much relevant for the USA market because they’re, all a string of numbers.

But in the UK our postcodes are like wf1, then a space and then another three characters and the way that Magic Page displays them. It’ll do something like WF1 4 or WF1 8 or WF10 8 Now, as that person said, if you’re putting this in your meta titles and things like that, it looks a bit suspect it doesn’t look good. It looks a bit spammy and he wanted to actually strip the space 8 bit out and put just the first part in the meta tiles. Now we can’t actually do that using code, because the meta titles are in the head section of the code, so you can’t, actually change anything by code.

Well, not normal javascript code, anyway, you could if you went into the back end of the plugin and things like that. But I wanted a simple way to do it and the easiest way to do it really is to actually create a new field within the database.

Now, if you’ve got 300 and odd locations, you don’t want to go through and edit each location. So the easiest way to do it is to export the database. So if we have a look here, this is just one of my test sites and in this database I have got 352 items. They’re just standard. That’s. What he means about the Post Code we’ve got ts5 7. Now what we want to do is remove the seven, so all we’ve got is ts5.

So what we do is we’re going to use is the Magic Page Plugin import and export functionality We export the database, all of them so do export and there you go it’s done. So. If i now download this.

So this is what I’ve, just downloaded. Now, as you can see, we’ve got all these in and the zip codes there ts7.

So now all I’m going to do is create over here and that’s a short zip will do for that. So to do this.

If i do trim yeah and then i want to do, i think it’s left. Then i want to have e2 and I want four characters, because some of them are four like ts5’s, only three but na66 is for and which is why I’ve got the trim in because the trim will take the space off the end, so it will, still format, nice and then that closes that, and then i want that to close that, and that should work we should have ts5 in short, zip.

Yes right so then I copy that and I go from there all the way down to 352, which is here and do that so in there we’ve got all them okay, so that’s. Fine all different! You know, like na10 comes out, fine and e5 comes out fine right, so that’s.

Fine. So I’ll, see if that that’s now saved now go to import locations and just call it new db continue. So i’m, going to find it so bestie database drop that in process it. So we’re in a couple of seconds, and that is done.

Okay so if i now got my magic page, uh do an edit. I’m coming down here, edit. It i need to change that just change that to a zip. Do it save do an update, and now, if I open that. Okay now save it, now update is and now flip that around so there you can see.

The title is: Peterlee SR8 pest control, our area, so that’s. How you do it simple as that, and of course you could put it in here so the sr8 you know in there just use the same one just make sure you spell it right.

Thats. How easy it is. I hope that’s useful for you guys catch you on the next video bye, 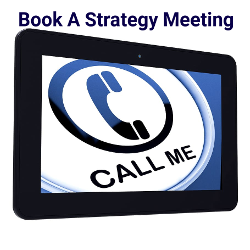 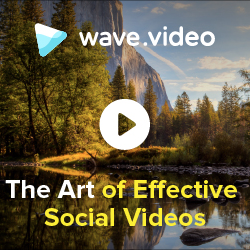 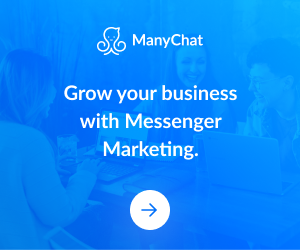